Gathering data on gender identity ideology in the ACT

We are currently gathering data on the impacts of gender identity ideology in Canberra’s schools and workplaces. In particular, we are trying to find answers to the following questions: 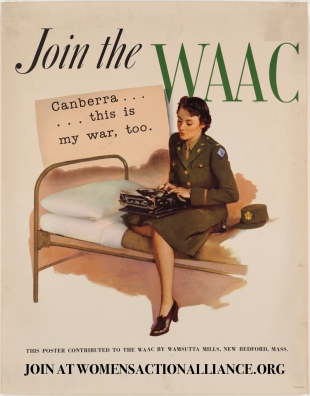 We welcome anyone who has information about any of the above, or who wishes to share their experience of detransition, desisting, or being erased as a female. Requests for anonymity and privacy will, of course, be respected.

Avenues we are using to do this include

*In the first instance on girls, as girls are affected by this ideology disproportionately in relation to boys.

Making connections with like-minded individuals, groups, and organisations, both in Australia and overseas

Please contact us if you would like to ally with our organisation or if you feel you need help in building an evidence-based understanding of the current sex and gender environment.

To misquote Shakespeare, and to use a sexist trope he is responsible for,

THOUGH WE BE BUT FEW WE ARE FIERCE

Information presented on this website is not a substitute for the advice of a licensed medical professional or mental health provider, nor for the counsel of a licensed solicitor. Users of this website accept the sole responsibility to conduct their own due diligence on information presented and to consult licensed medical, legal, and other professionals for their individual concerns. WAAC makes no warranties or representations on the information presented, and users of this website acknowledge that WAAC is not responsible nor liable, whether directly or indirectly, for any damages or loss caused or alleged to be caused by or in connection with use or reliance on any information, content, products, or services available on or through this site. WAAC is not responsible for the content of any websites that are accessible from this site.